UPDATE: LINKED BY THE OTHER McCAIN! THANKS STACY!


GOP Vice Presidential nominee Paul Ryan said Wednesday evening that "College graduates should not have to live out their 20s in their childhood bedrooms, staring up at fading Obama posters."

Actually, if you are a college graduate living with Mom & Dad and still have an Obama poster on your wall, then maybe you should have to live out your 20's that way. This is what we in the adult world call "reaping what you sow." Also, "poetic justice."

But far be it from me to be unforgiving to people who voted for Obama as naive college students. I did far more foolish things in college, after all. As my fraternity brother Eric "Otter" Stratton once said, "The issue here is not whether we broke a few rules, or took a few liberties with our female party guests - we did."

In this week's Rule 5 post, I want to lend you unemployed Millennials a hand in choosing something to replace that fading Obama poster on your wall. Something with the same retro charm, but that doesn't also scream "I am a socialist race-baiting douchebag" to all and sundry.

Option 1 has to be the classic 1976 Farrah Fawcett poster pictured above. It sold many millions of copies, so while your dad may not cop to having had it pinned up in his Carter-era bedroom, there's a good chance that he, or at least one of your uncles, did.

More after the jump. 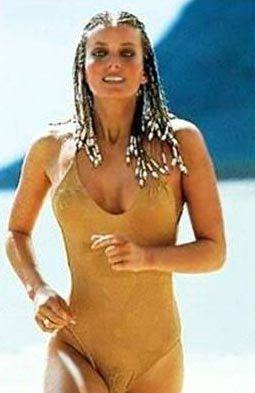 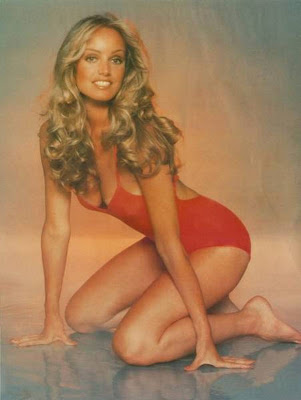 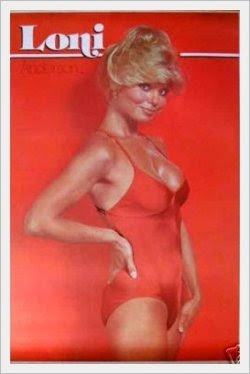 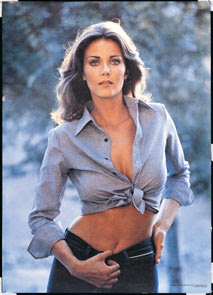 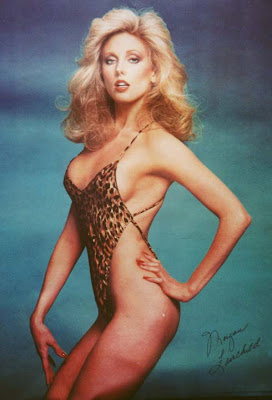 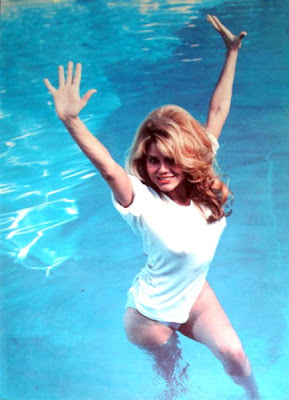 Suzanne Somers: Not only is she hot, she's also a Clint Eastwood-supporting anti-socialist. 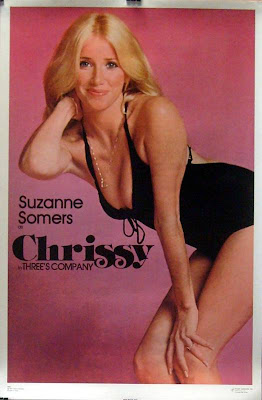